Showing posts from August, 2014
Show All

From Colorado to Karabakh 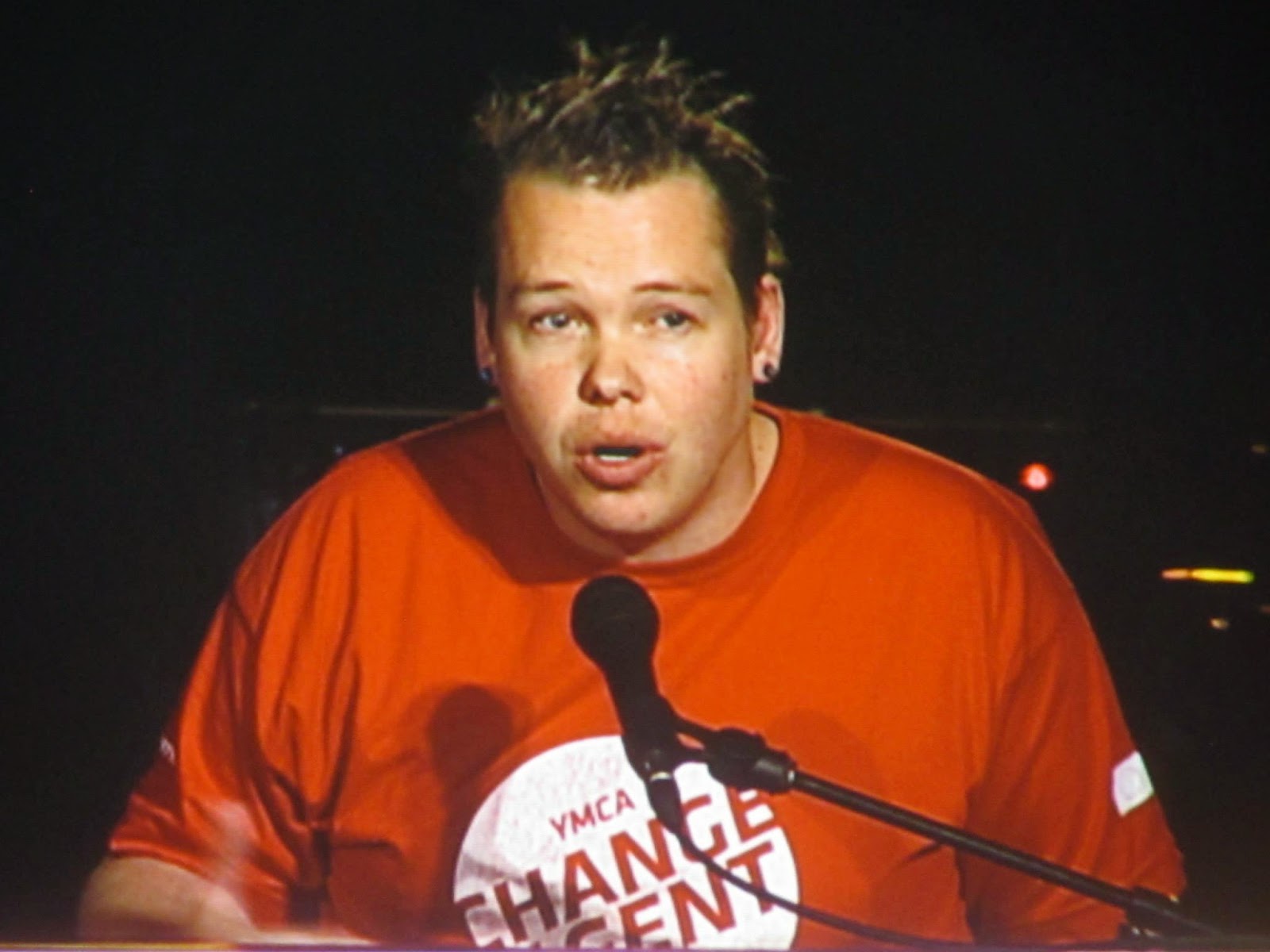 My good friend Andy from YMCA Ireland recently wrote a blog stating "I have no idea how i ended up here!" and yet, as i sit here on the floor in Vienna airport waiting for lost property to open... i completely feel the same way. The truth is its been an extraordinary month, i attended the YMCA World Council in Colorado and had an experience that few in our movement will ever have. Leading sessions with my peers, networking with the world, meeting old and new friends and speaking about the work done in Kosovo. I also had the honor of speaking on the opening day, and despite a dry mouth, a none conforming screen and a voice in the shadows telling me to "hurry up" ... i rather enjoyed the experience! World Council Speech A special moment i would like to share with you was during excursion day, i had chosen to visit the museum and was joined from by around 30 members of YMCA Nigeria. As we were weaving our way through the mountains the tour guide declared &q
1 comment
Read more 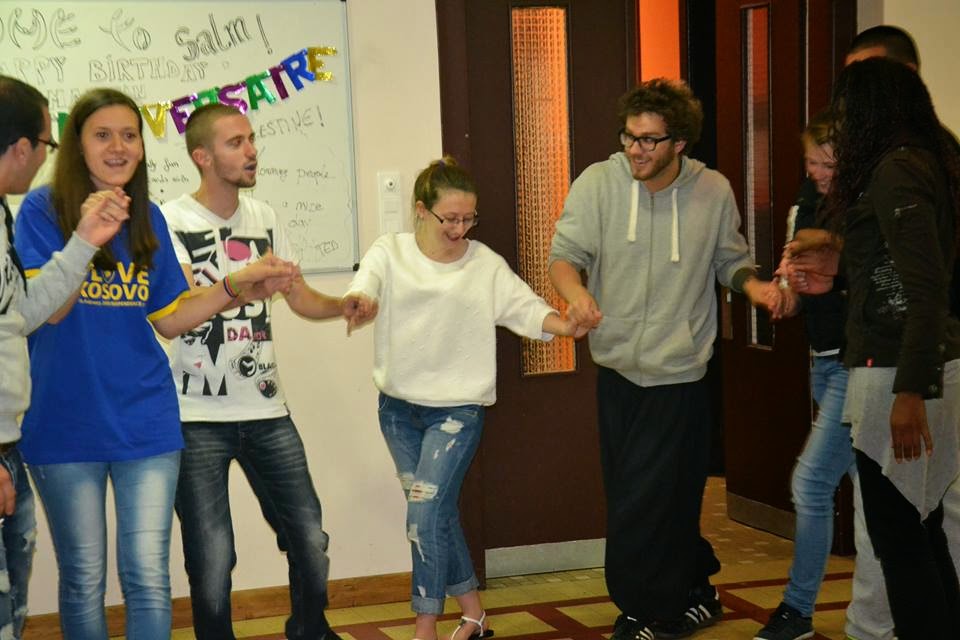 Hello to everyone. I’m  Natyra Xharavina and I’m part of leadership project for YMCA in Kosovo.  I was chosen along with  7 other to attend a conference in France, it took place at  YMCA Salm, near Schirmeck. It was a three nations Democracy Conference held from the 22-28 th of June and was hosted by YMCA /UCJG France. Natyra (center) leads the traditional dance on culture evening “The different forms of Democracy in Europe” was a multilateral project for young people of Germany, France and Kosovo  between 18 and 25 years old. During this conference we examined the various forms of democracy in Europe, starting with reflections about our own country. Taking into account the several elections which were held during these three last years, we had to show if we were affected by politics in our country and Europe as well.  Moreover,  the discussions included religions, culture, but also the social problems such as poverty and unemployment.   By using a creative approach of i
1 comment
Read more
More posts